Sooo I’m like waaaay behind on posts, but my schedule is slowing back down so I should get back to being pretty regular. Nothing much has changed, I’ve just been working and working and working. I did take some time and go to Soby’s and American Grocery Restaurant for South Carolina Restaurant Week. Soby’s was eeehhhh ok. AGR, as delicious as usual. 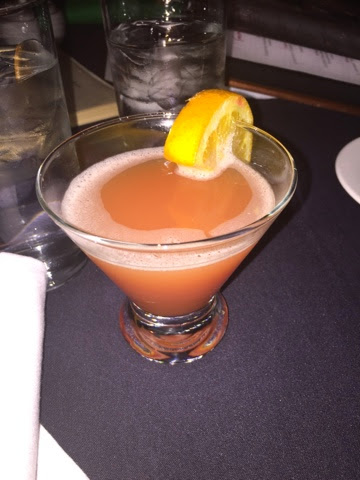 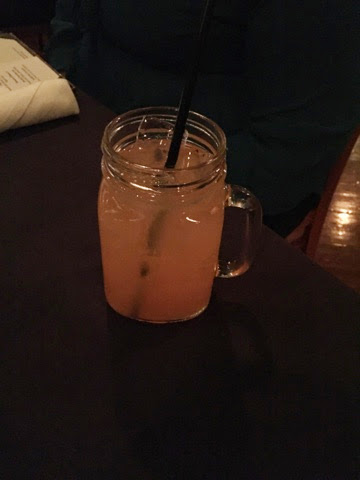 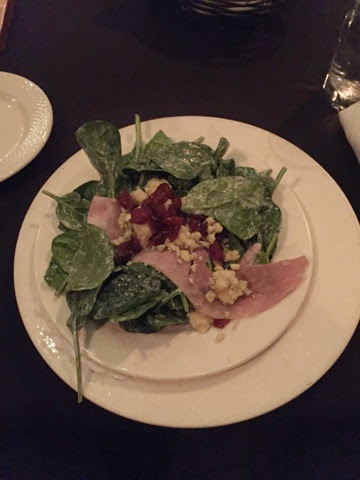 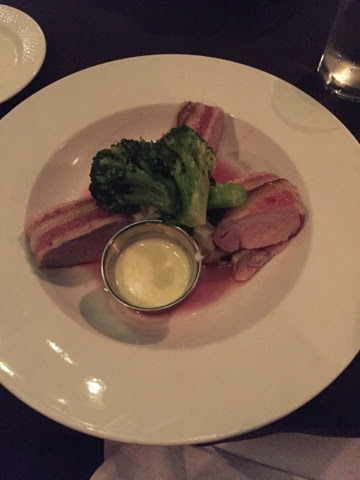 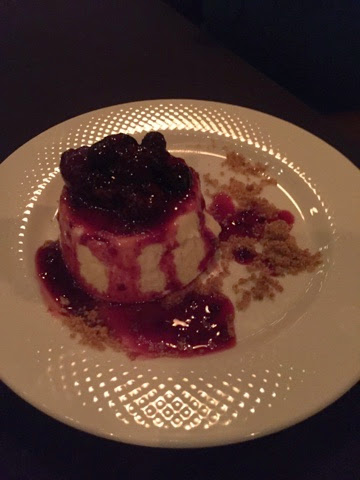 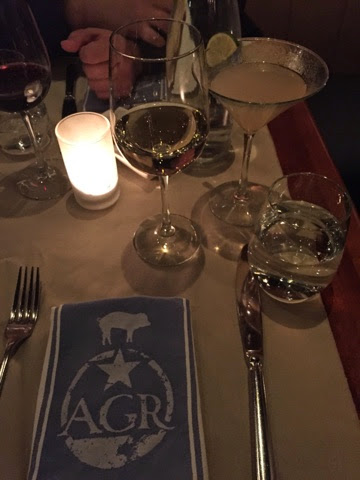 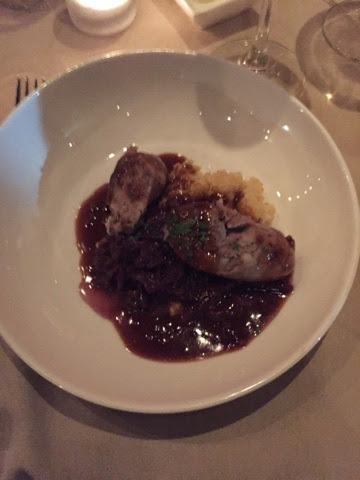 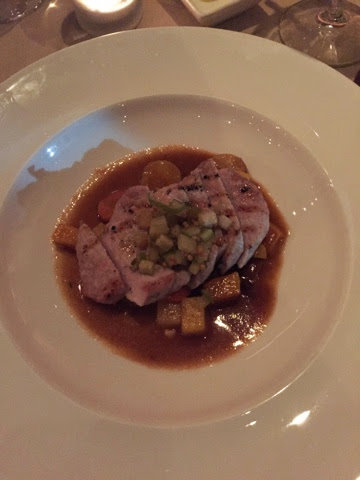 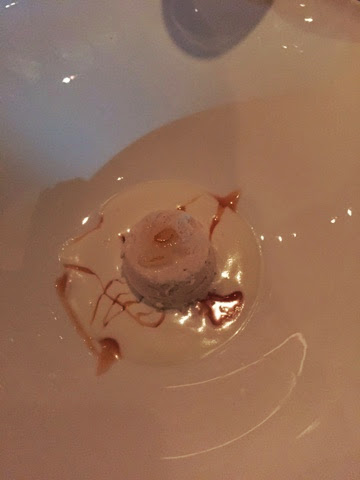 Now that you’re all caught up, last weekend I went to Charleston, South Carolina for a little J Sully R&R. While my main concern was to get some rest and relaxation in, Charleston was chosen because of the annual Oyster Festival at Boone Hall Plantation. You know I love a festival-food, music, a little booze-live entertainment at its best!
I, of course, traveled alone, but I met a few of my sister’s friends while I was there. Boone Hall Plantation is beautiful, by the way. We had a good time eating and drinking and laughing at people. I also ate oysters out of the shell for the first time-not too bad. I didn’t shuck them though, I left that to the veterans. 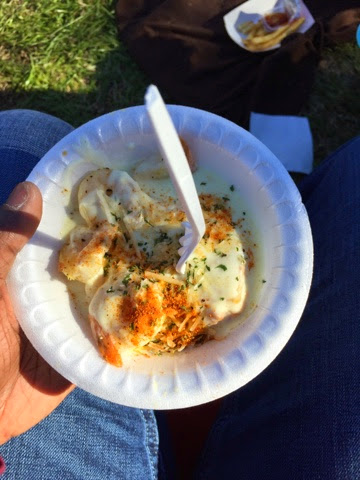 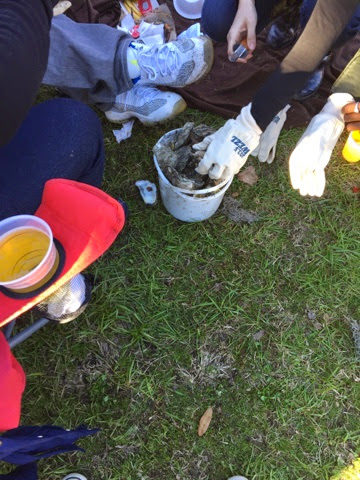 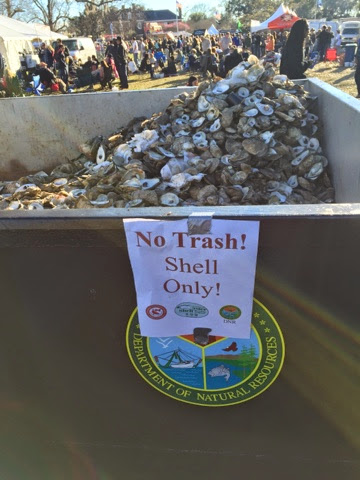 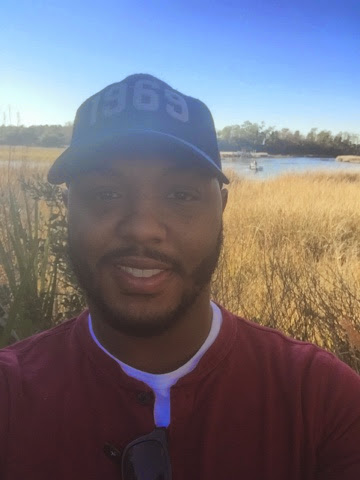 The next few pictures made me want to sing the song from The Lion King! 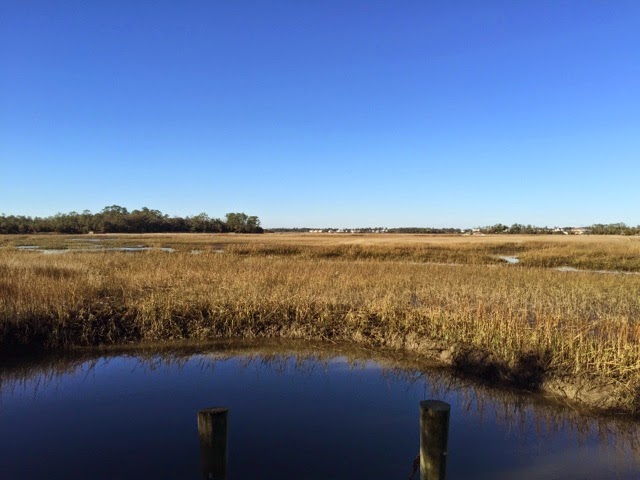 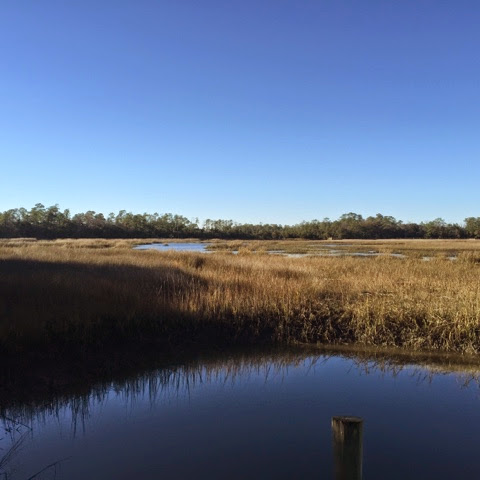 Well that sums up the Oyster Festival. I did do a little amazing eating at Prohibition and Fish-don’t worry I’ll do post in a few days.