So, I’ve been gone for a minute, but I’m back with the jump off…yes, I know terrible song reference, but I really have been M.I.A. for a while. I’ve been so busy with work, I haven’t had time to write about the fun I’ve been having in between. So, I’m going to try and catch you up REALLY quickly.

I didn’t have a valentine this year, probably the first time in quite a few years- don’t worry I wasn’t down in the dumps about it. I actually had a nice dinner with Sassy Cali-N-te. Greenville’s first pop-up restaurant was up and running that weekend and we checked it out.

It was nice. The food was good, but not phenomenal. I guess it’s more-so about the experience than anything. Since it was so long ago, I can’t say that I remember all of the details, and don’t want to just make anything up. I do however have a few pictures. 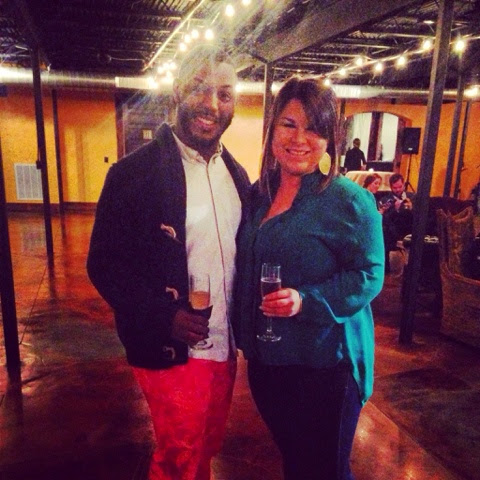 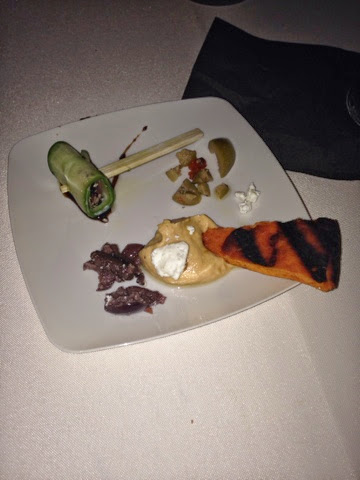 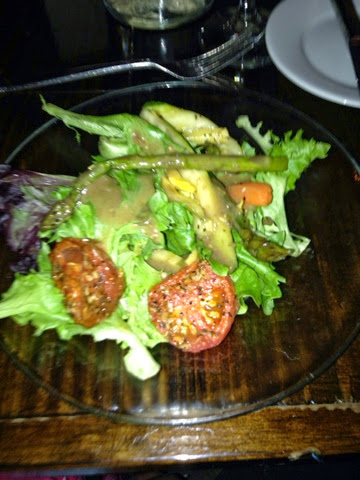 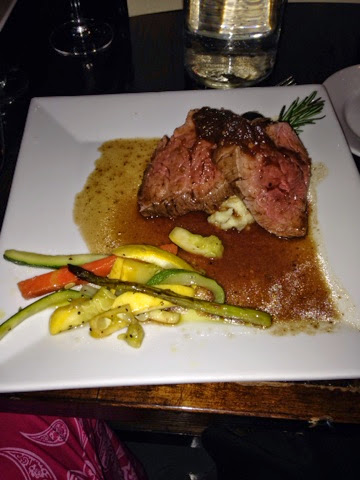 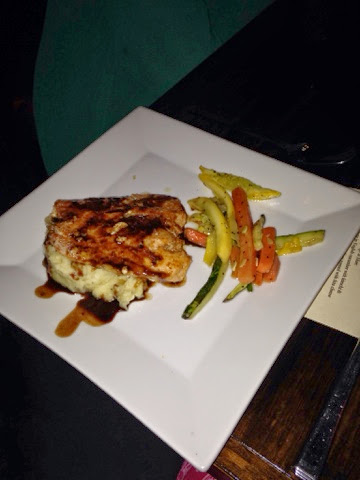 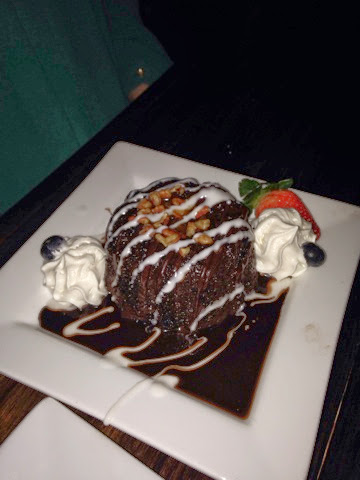 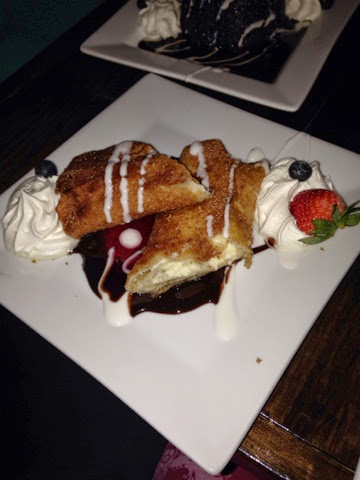 After Valentine’s Day, I was basically all work and no play. I did try to get into the dating world again, in hopes I’d have someone I at least had a little bit of interest in by my birthday. That was a #FAIL, well not totally, but I wasn’t successful.

So, last summer I decided I wanted to throw myself a big shindig for my birthday for three reasons. Reason number one being, My Super Sweet 16, was a pretty popular show back when I was in high school, and I always wanted a party like that. Reason number two, I always said I wanted to be married by the age of 25, and that didn’t happen so, a big party to fill the void it was! Reason number three, I enjoy entertaining and have been told I should look into becoming an event planner, but I’ve never planned anything for more than 10 people. So, if I messed up my own party I’d know to leave event planning to the professionals.

I threw myself a masquerade cocktail party at Artisan Traders in The Village of West Greenville, ah-mazing place by the way!

I have to say getting everything together wasn’t as bad as I thought it was. I made my own decorations-spray paint, wine bottles, and some cool things from Hobby Lobby. I wasn’t going to have a DJ, but I decided to do karaoke. So I hired Sean from Premier Party Entertainment. He was AH-MAZING! I would definitely recommend him.

The food was catered by The Cazbah in downtown Greenville. Seeing that this is one of my favorite restaurants in Greenville, it was almost meant to be. The food was great! I was a little worried at first, because the meeting we had a few weeks before seemed a little unorganized, but it all turned out great! People are still raving about it.

In order to get pictures taken by my party guest, I created a hashtag and asked them to use it when uploading onto social media sites. Be sure to check it out #jsullymasq25

I am sure you are wanting to see a few pics, so I’ve posted a few below taken by my photographer Stacy from Smit’N Photography.

Well I think that’s about it for now. I have a few adventures up my sleeves so I’ll be back to regular programming from here on out!