So I brought in 2014 differently than I have before, I went to Asheville, North Carolina with friends, and not even close friends, friends I recently started getting to know. I’ve never partied in Asheville, just visited and I’ve always brought the new year in at church or with a significant other. 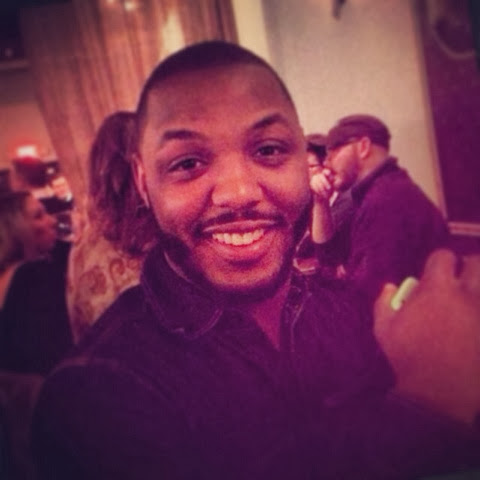 Mr. 911 invited me to bring in 2014 with his other half, who couldn’t make it, and his bestie at Scandals in Asheville.  On the way we stopped and had dinner at Southern Culture, which I will review in a few. Then we hit the road, where I kept dozing off. Let me tell you, anytime I have to ride in a car for more than 30 minutes I somehow fall asleep.
This was my first time at Scandals so it was quite interesting. I’m actually a little confused by it. It is located in the Grove House Entertainment Complex, which is 3 stories with Boiler Room on the bottom floor, Scandals in the middle, and Club 11 on Grove on the top, but everyone just calls it Scandals. I’m sure there is a story behind it.
It wasn’t too packed when we first arrived, but the closer it got to 12 the more it seemed to fill up. I can honestly say I enjoyed the people watching. It was full of lesbians, heteros, country gurls, mountain men, you name it they were in there.
At midnight there was a champagne toast and balloon drop. Some of the balloons had prizes in them for bar tabs, cash, and free memberships. So for about 5 minutes after the balloons dropped you heard balloons popping. It got kind of annoying. We ended up with a ticket for each.
Overall, I had a great time bringing in 2014 with some fantastic new friends. I’m sure 2014 has quite a few adventures for the southern fellow.