Last night I, along with Captain Seahorse, met the Brulees downtown at the Children’s Museum of the Upstate for Grown Ups Night Only. This was year was a bunch of first for the event. It was the first time it was on a Saturday and moved from its usual month of October.  Since football season is pretty much here, this year’s tailgate theme was perfect! We all wore our fan gear for the event. The Brulees dressed in Clemson attire. Captain Seahorse had on his Mississippi State gear minus the cowbell, and I just put on my Howard t-shirt.  I had a brilliant idea to find an Ole Miss t-shirt to wear and aggrevate Captain Seahorse, but I couldn’t find one. 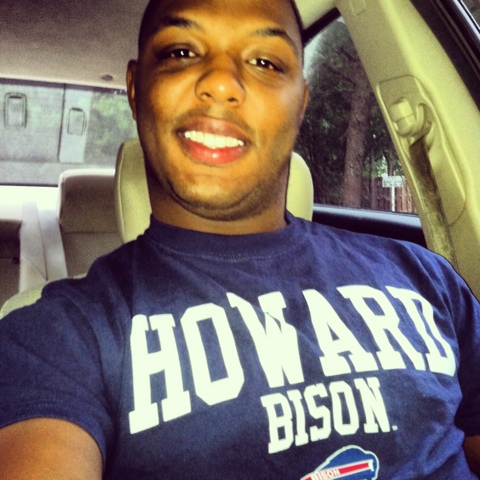 Grown Ups Night Only is one of the Children’s Museum’s fundraisers and is really great because it allows us adults without kids to enjoy the museum for a couple of hours. For $25 (group rate, $30 presale, $40 at the door) we were able to enjoy the open wine and beer bars, as well as tailgating favorites by Saffron’s sidewalk cafe and the museum’s exhibits. 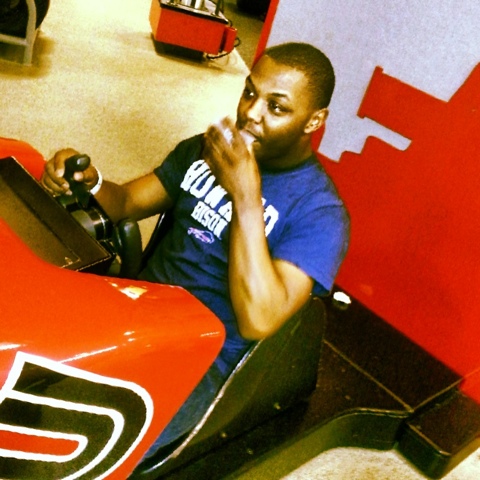 I somehow got last place! Maybe that’s why there’s no drinking and driving. 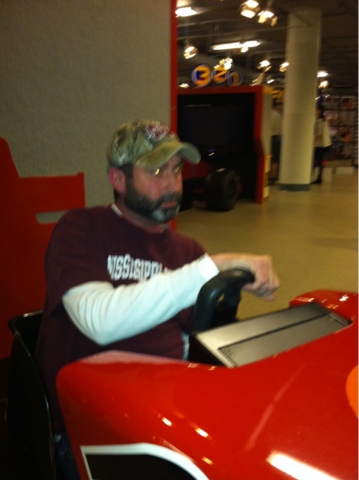 Quite a serious driver…placed 14th. 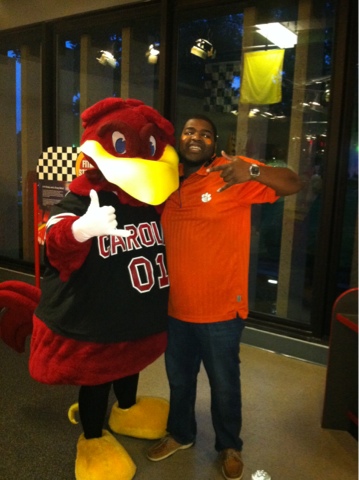 It was a little difficult to get this pic. 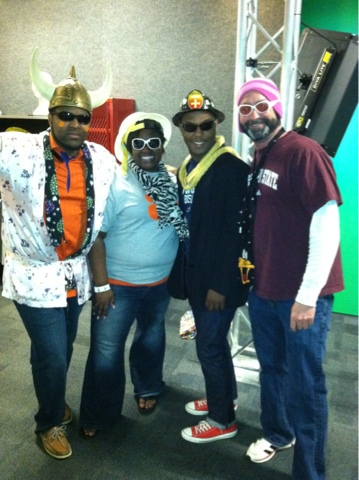 Group pic after performing My Girl by The Temptations. I was the lead singer. 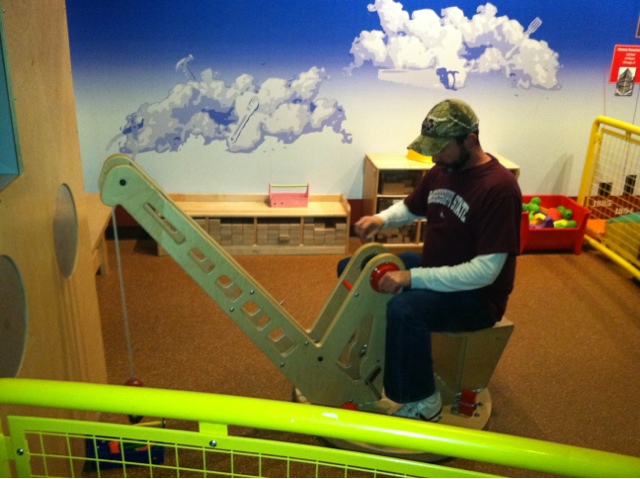 Captain Seahorse and a crane…not a good matchup 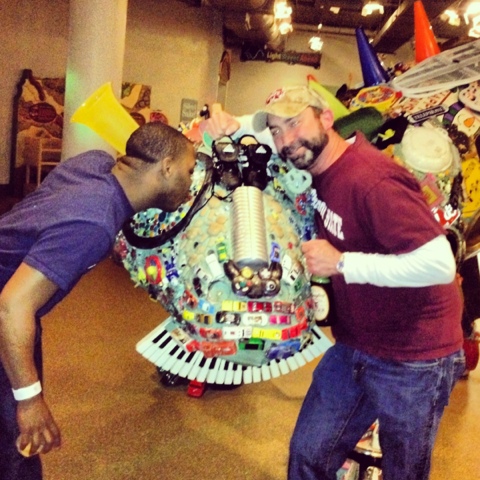 This gives a new meaning to ‘toy dinosaur’
As  you can see we had a blast and cannot wait until next year’s.
Can you figure out who is who in the following pics? 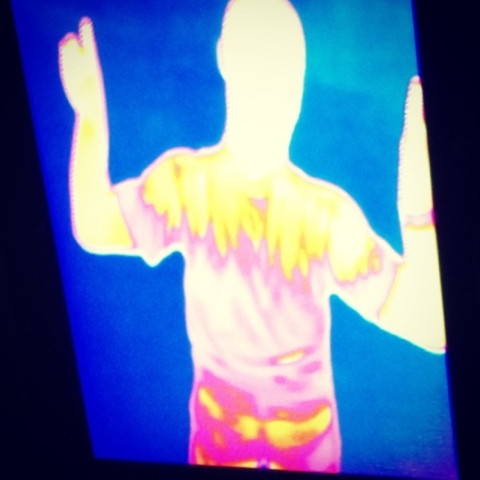 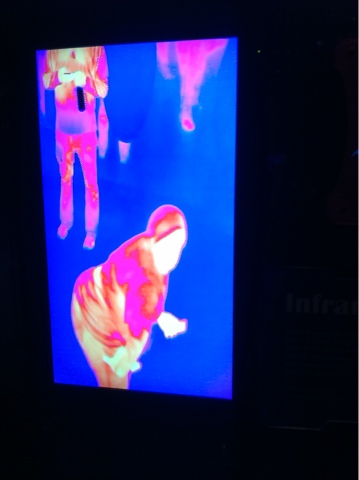 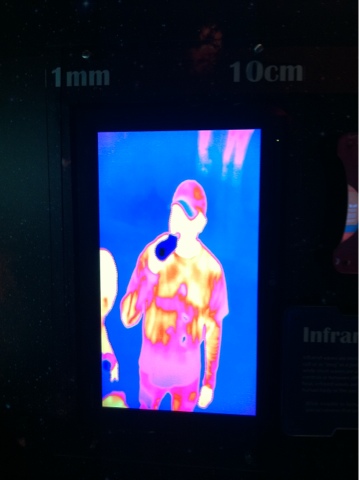