So, I have to tell you about my amazing weekend so far.

Thursday night, I found out about the Blue Ridge BBQ and Music Festival in Tryon, NC. I pitched the idea to Captain Seahorse and he took to it. Both of us thought this was going to be a little rinky dink something since we had never heard of it. Boy, were we mistaken! The parking lot, aka a large field, was away from the actual park at which the festival was held. To get to the festival,  you have 2 options, either a 10 minute bus ride or a 5-7 minute walk according to the volunteer.  I, along with the bus driver,  convinced Captain Seahorse to ride the bus. 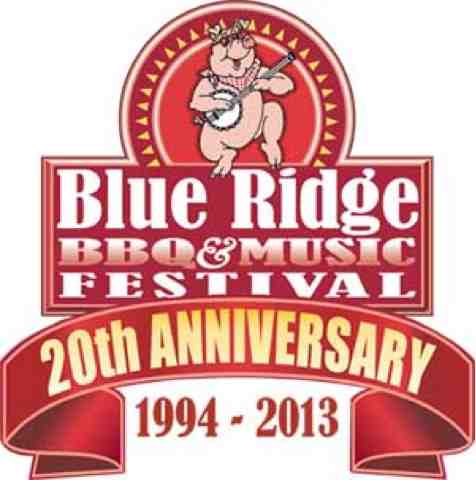 The website said admission to the festival was free before 2pm on Friday, so our goal was to get there before 2. We didn’t quite make it, missed it by about 10 minutes, but the festival people still let us in. Not log after arriving,  we spotted two familiar faces, The Soup Sisters- Buggyfresh and Marshell. 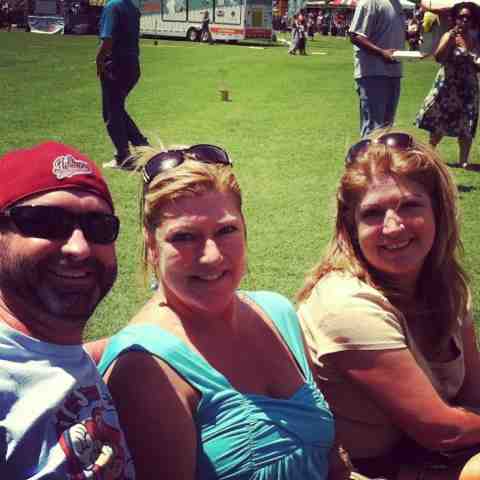 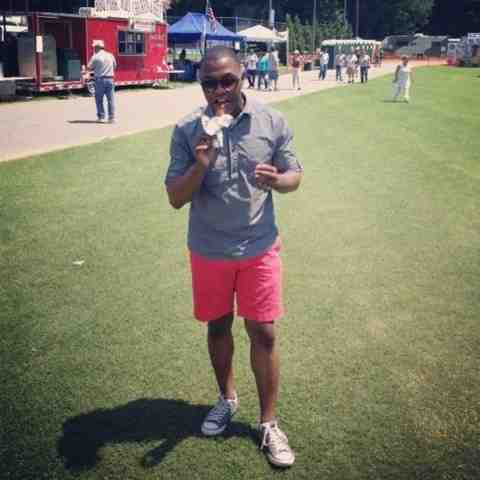 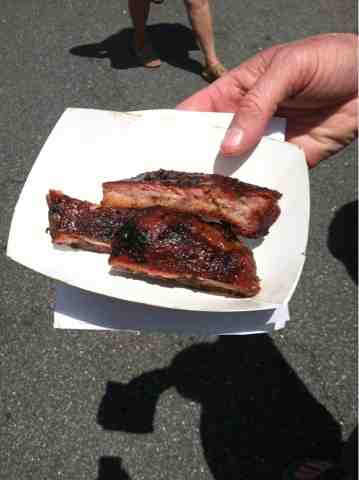 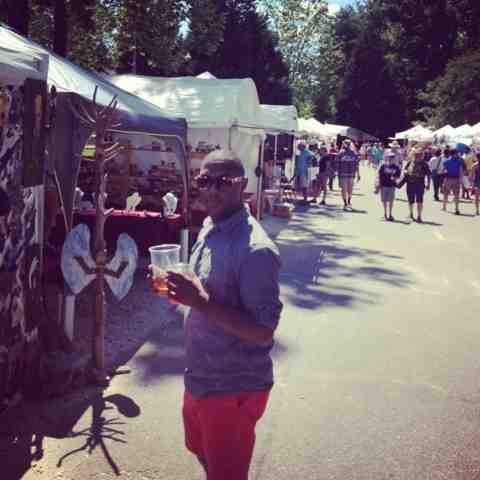 They suggested we checkout the stand with the bbq flags, they have the best ribs. The Soup sisters were right. AH-MAZING! We also tried a pork sandwich and a bratz. Sweet tea was sold in big plastic containers. It was a fantastic time. 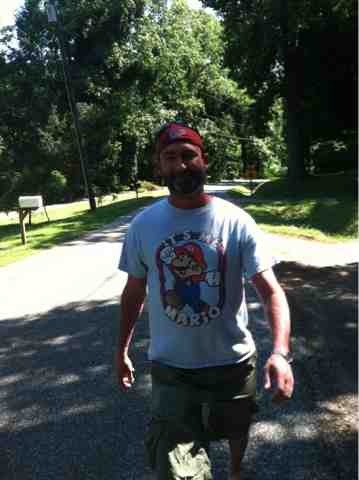 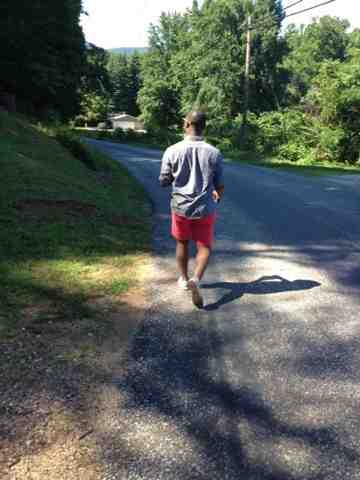 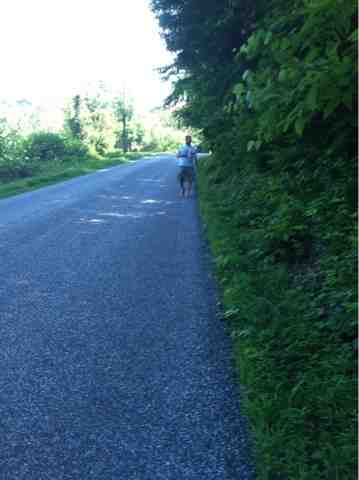 So upon leaving we decided to take that 5-7 minute walk back to the car. I told Captain Seahorse I had a great sense of direction a few weeks ago so we neglected to ask for directions, plus we are men. So we left thinking we knew where to go. We were talking, laughing and playing, stopping to take pictures and sipping on our sweet tea. Before we knew it, this 5 minute walk had definitely passed 7 minutes and things didn’t seem right. Captain Seahorse decided to ask a lady where the parking lot was and she said its the other way. 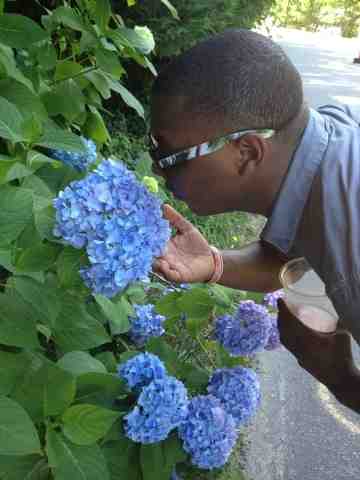 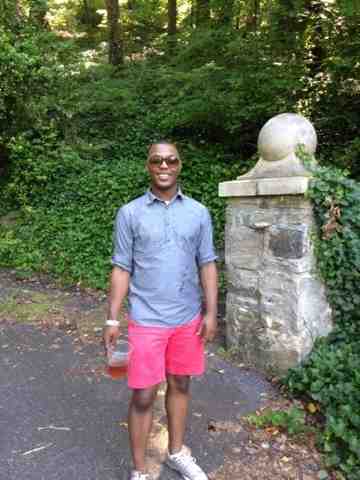 We had to have walked a good 20 minutes by now. We turned around and our attitudes had changed. No more laughing and playing, I blamed him for having us walk and he blamed me for my great sense of direction. After walking for an hour and a half we finally made it back to our car safe and sound.

We went to the Local Legends improv comedy show in downtown Greenville at Coffee Underground. It is done by the Alchemy Comedy group.

Coffee Underground is a coffee house in downtown Greenville at the corner of Main Street and Coffee Street. It is located on the basement floor, hence its name. The drink menu ranges from just about any coffee drinkmyou can imagine to strawberry lemonade,  adult beverages, and smoothies. They also carry a variety of desserts-cheesecake,  cupcakes and strawberry cake, which is quite delicious.

The Local Legends comedy show begins at 930 and features a guest “local legend” to come and tell a few stories about his/her life and the comedians piggyback to make up skits. The things these guys come up with are quite funny. Captain Seahorse was quite impressed. 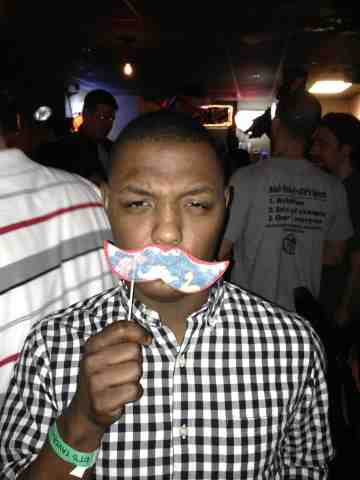