This weekend was great! I was able to spend a lot of time hanging out with friends.

Saturday morning,  I met my friend “Lady K” downtown Greenville for the TD Saturday Market. I had been dying to check out the market for a few weeks, so I was so excited when she agreed to meet me. 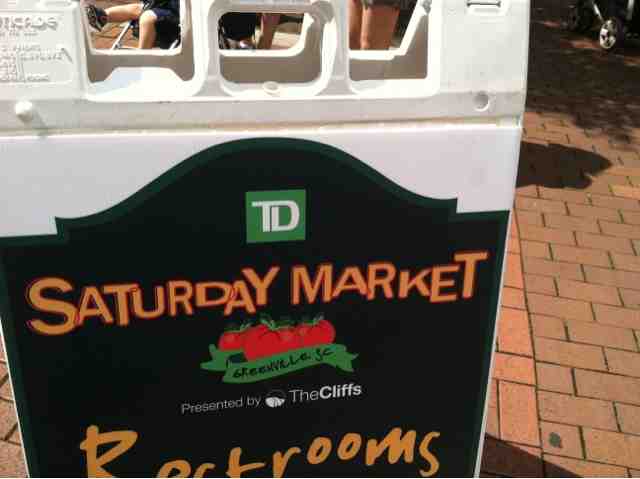 Every Saturday from May until October, the chunk of Main Street between Washington Street and Court Street gets lined with tents and filled with people from 8-12pm. These tents allow farmers and businesses to sell their products ranging from fresh produce to fresh seafood to artwork and natural bath soap and lotion. There are also a few tents from local restaurants, such as West End Coffee House and Soby’s on side. 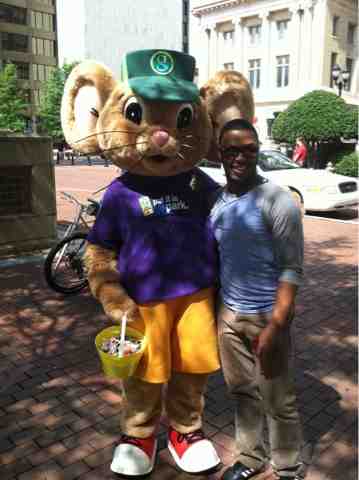 I didn’t buy too much. Captain Seahorse and I both wanted peaches, so I found some of those. Banana Manna was there. So I bought a loaf of banana but bread. I also bought a take home lasagna and ravioli. We also had breakfast from the Soby’s on the side tent while we people watched. 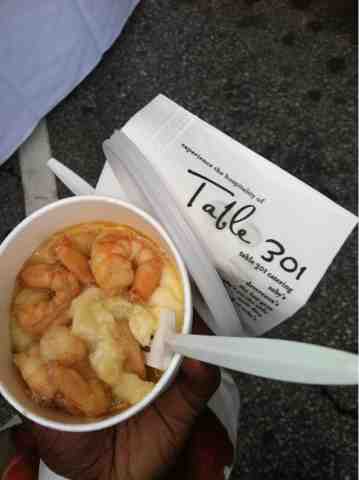 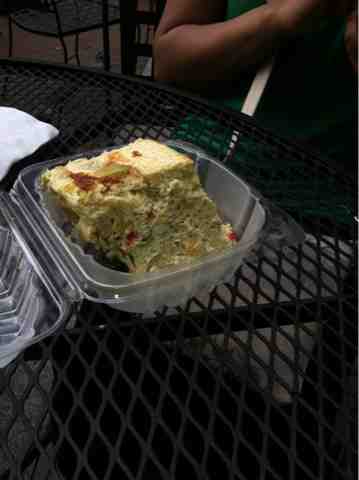 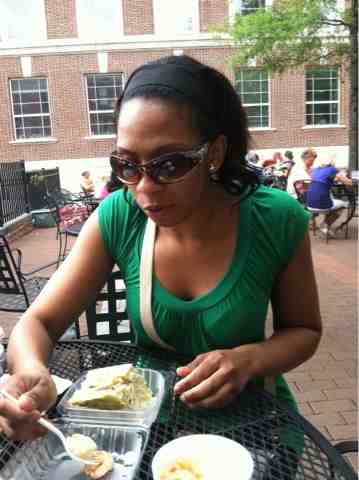 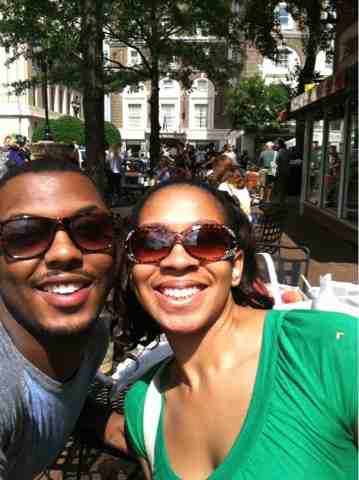 Mr Homewrecker and I finally made it to the Bohemian Cafe for brunch. I had been waiting for this day for a while now. I heard great things and promised him that I’d wait to go with him.

The Bohemian Cafe is located at the intersection of North Main Street and Stone Avenue on the edge of downtown Greenville. It is quite the little place with two bars, a patio and paintings all over the walls. It’s a great atmosphere. The brunch menu has everything from omelettes to burgers, salads and sandwiches, plus a build-your-own bloody mary bar.

I had the salmon florentine benedict with hashbrowns, which was very good. It is two salmon filets on an English muffin topped with an egg and a hollandaise sauce. I also had 2 mimosas, one was traditional champagne and oj and the other was the ultimate mimosa. They should call it deliciousness in a glass-champagne, OJ, pineapple juice, pomegranate juice and vodka. Mr Homewrecker had BLT with housemade chips. The sandwich was quite big and his chips were pretty tasty, and I’m not a fan of housemade chips usually. He also built a bloody Mary, which I tasted as well because I had never had one. Now, I can mark that off of my list and know that I do not care for them. He loved it though. The service was not amazing, but it wasn’t terrible. I told Captain Seahorse we would definitely have to return for brunch and check out the dinner and lunch menus. 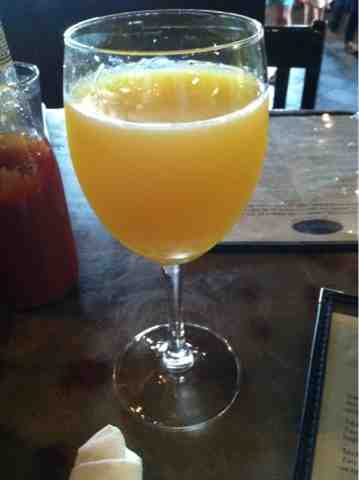 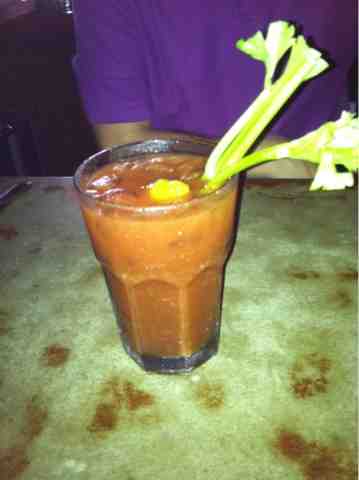 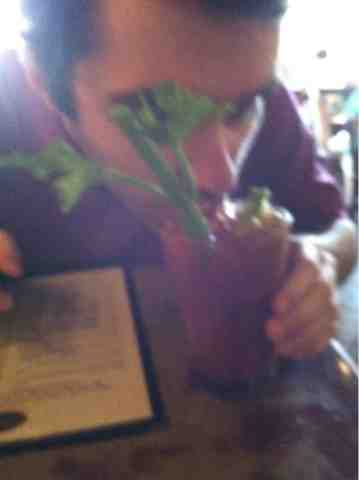 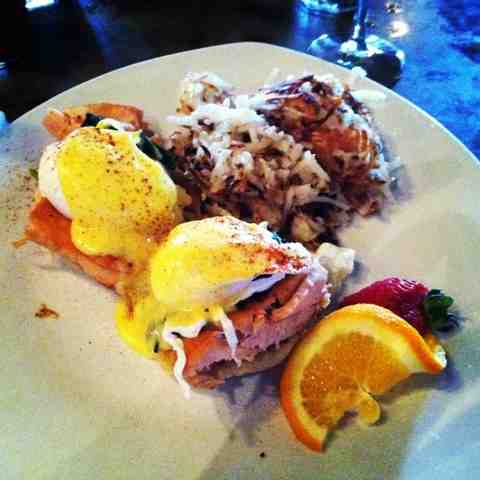 My Sunday afternoon was filled with family time. I don’t usually get to see them much because I work all of the time. So this was a nice surprise.

Well that was my weekend. I hope yours was just as good and your week is going swimmingly well.