Last night, Captain Seahorse and I attended the Red Party at Zen in downtown Greenville, which is an annual event thrown by AID Upstate. All of the funds raised by this event help provide supportive services to people affected by HIV, as well as free HIV and STD testing to people in upstate counties.

This being my first Red Party, I was unsure what to expect. I did however expect an abundance of red pants, so I was very careful when planning my outfit to try and stay away from them. It was raining something terrible, so I was a little worried about the crowd. The rain didn’t seem to keep many people away. The dance floor was packed with people, and yes, red pants were everywhere. I knew immediately this was going to be a great people watching experience. I was absolutely correct! There were some amazing outfits, interesting dancing, and quite a bit of mingling.  It was also a great time to see old friends including Mr. Homewrecker, make new friends and have a good time for a great cause.

After partying it up we headed to the unofficial after-party at On the Roxx, which is a small bar in the West End. When we arrived there was a crowd at the door, not sure if they were coming or going, but it was either way it was a surprise.  This was my first time at On the Roxx, but every time I drive by and look in I don’t see anyone. They did have a live band playing-sounded pretty good. I also ran into quite a few people I knew from way back when, elementary school days.

Well that was my Saturday night in a nutshell. A good time was definitely had by all. I have to get going to get dressed and have dinner at Gringos. 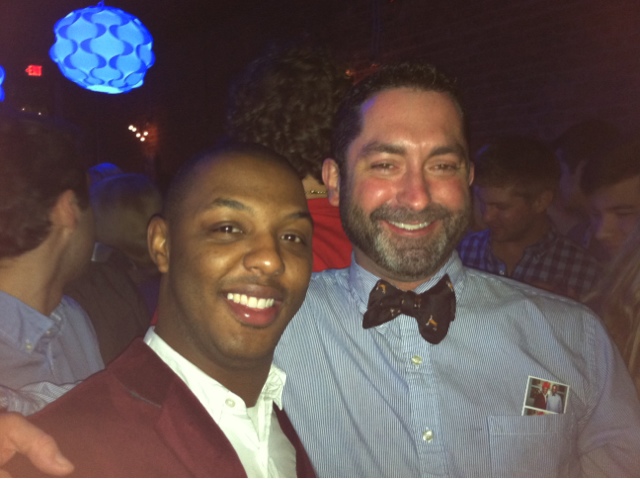 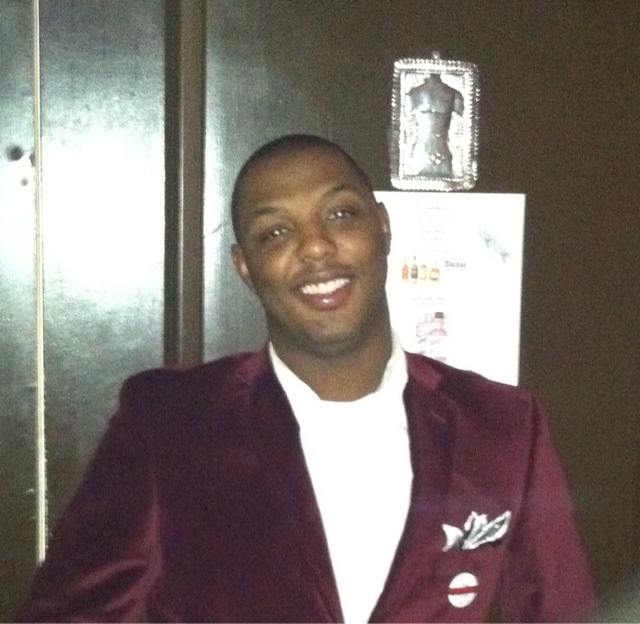 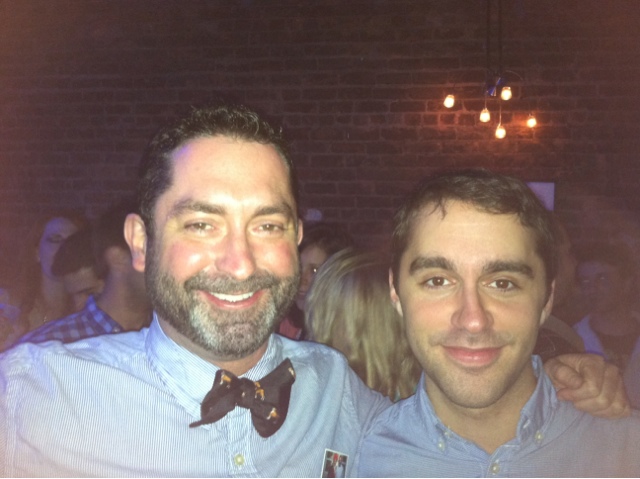 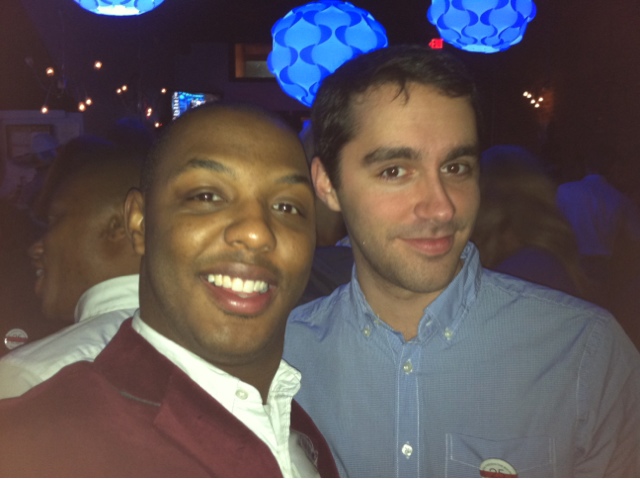